Lucía Galán and Her brother Joaquín Galán were one of the most popular Argentinean duos from the 80’s in Latin America. The duo had success, fame, and looked very happy, but now Lucía talks about what she experienced during the beginning of her career in a new book called “Hermanos: la verdadera historia” (Brothers: the true story). 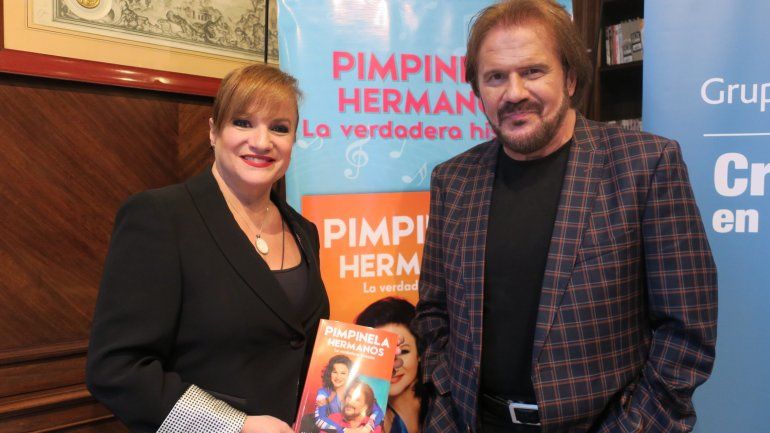 Lucía was lonely, something that many artists go through when they’re wildly successful. She fell in love with her producer and that’s when things started to change. “I fell in his arms from one day to another, I was completely emotionally vulnerable, and this man took over me completely. He did this without me realizing it, brainwashing me so that I would respond to his demands,” she says in the book. “Part of it was because I was very young and another part was because I needed protection…The only reason I stayed by his side was simply because I felt loved.”

She lost her virginity to him which caused her a psychological trauma. “With his sinister character, he caused me to have problems with my family, I had my first experience with sexual relations with him, which ended turning into a trauma. I thought, ‘What horror! What did I do!'”