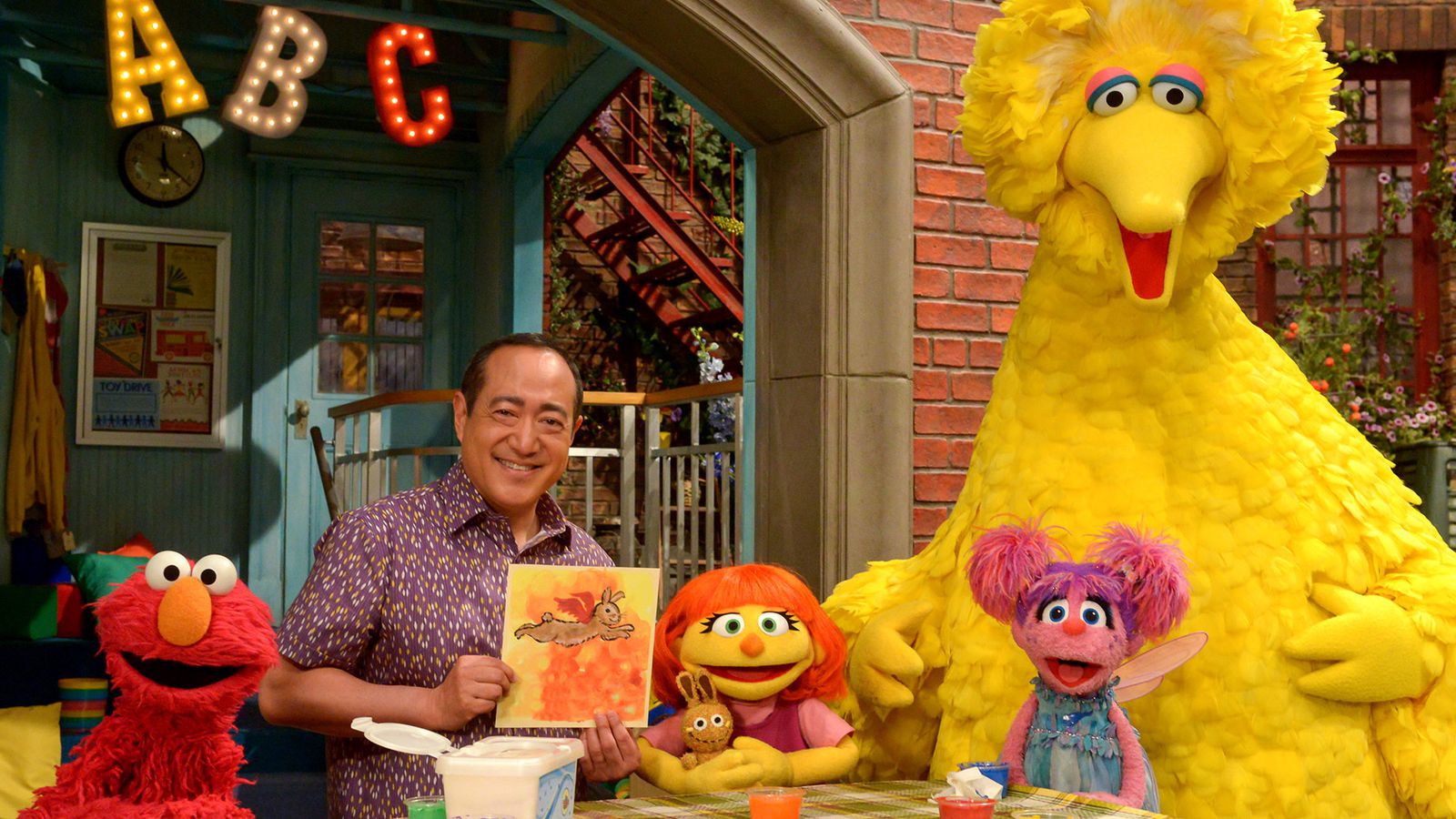 “She has some behaviors like not looking at you directly in the eye, she’s a little more sensitive to noises and lights, but when she comes together with Abby and Elmo, she shares not only these challenges but also what she shares in common,” explains Dr. Jeanette Betancourt, Senior Vice President of U.S. Social Impact at Sesame Workshop, whom she told ABC News.

The Sesame Street makers found it a challenge to adapt the character on screen, considering that autism is a very sensitive matter. In the first episode, Big Bird will introduce himself to Julia, but she won’t respond. Big Bird then thinks that she doesn’t like him because she ignored him, but then other puppets reassure him that Julia “does things just a little differently.”

The National Autistic Society said, “We’re really pleased to see a popular TV show like Sesame Street introducing an autistic character. This is a significant step in improving public understanding of autism, and making people on the autism spectrum feel more accepted.”

“Some of the biggest leaps forward in the understanding of autism have happened because of films, books and TV shows, like The A Word and The Curious Incident of the Dog in the Night-Time. We hope that Julia, the Sesame Street character, will have a similar effect and inspire other writers and film-makers to reflect the diversity of the autism spectrum in their work.”

There’s a good chance that kids won’t notice that Julia has autism, but the show and website are a great resource for parents who have an autistic child. Parents can visit  Autism.sesamestreet.org where they can find videos for kids and parents that can help them understand and make things easier at home.